Last night, my partner and I, were watching a baking competition show. I couldn’t help but pay close attention to the woman who was freaking out and yelling at her staff.  Why did I instantly dislike her the second she opened her mouth?  Besides her freak outs, the cause of which is undoubtedly a producer off screen encouraging her to have them, not only did I not care about her sympathetic back story I genuinely wanted her to lose.  After the fourth side interview I realized that she reminded me of all the toxic leaders and owners I have distanced myself from throughout my salon career.

“I’m the best baker, and I will win”. Meanwhile, her cake is resembling the leaning tower of Pisa (delusional).

“I only accept perfection.  I can do no wrong”. It was clearly her assistant’s fault for choosing the wrong ingredient (lack of personal responsibility).

I used to work for a salon owner who told me not to stay home with my sick son.  When I told her I needed to take him to the doctors office I was forced to listen to a twenty minute lecture on how she had been a single mom with no family raising a baby and running a business.  Instead of using her experience to be a strong leader and relate to me, she felt I should ‘suck it up’ and ‘stop whining’. The bizarre fact about these ‘leaders’ is that they are under the impression that they take care of everyone and everyone takes advantage of their kindness.

So, this baking show got me thinking…

What are some of the red flags stylists should be looking out for in their bosses? When should a stylist get ready to move on? When is enough… enough?

History of walk-outs: Working for someone who has had their team walk out on them is a HUGE red flag. Can you guess why? 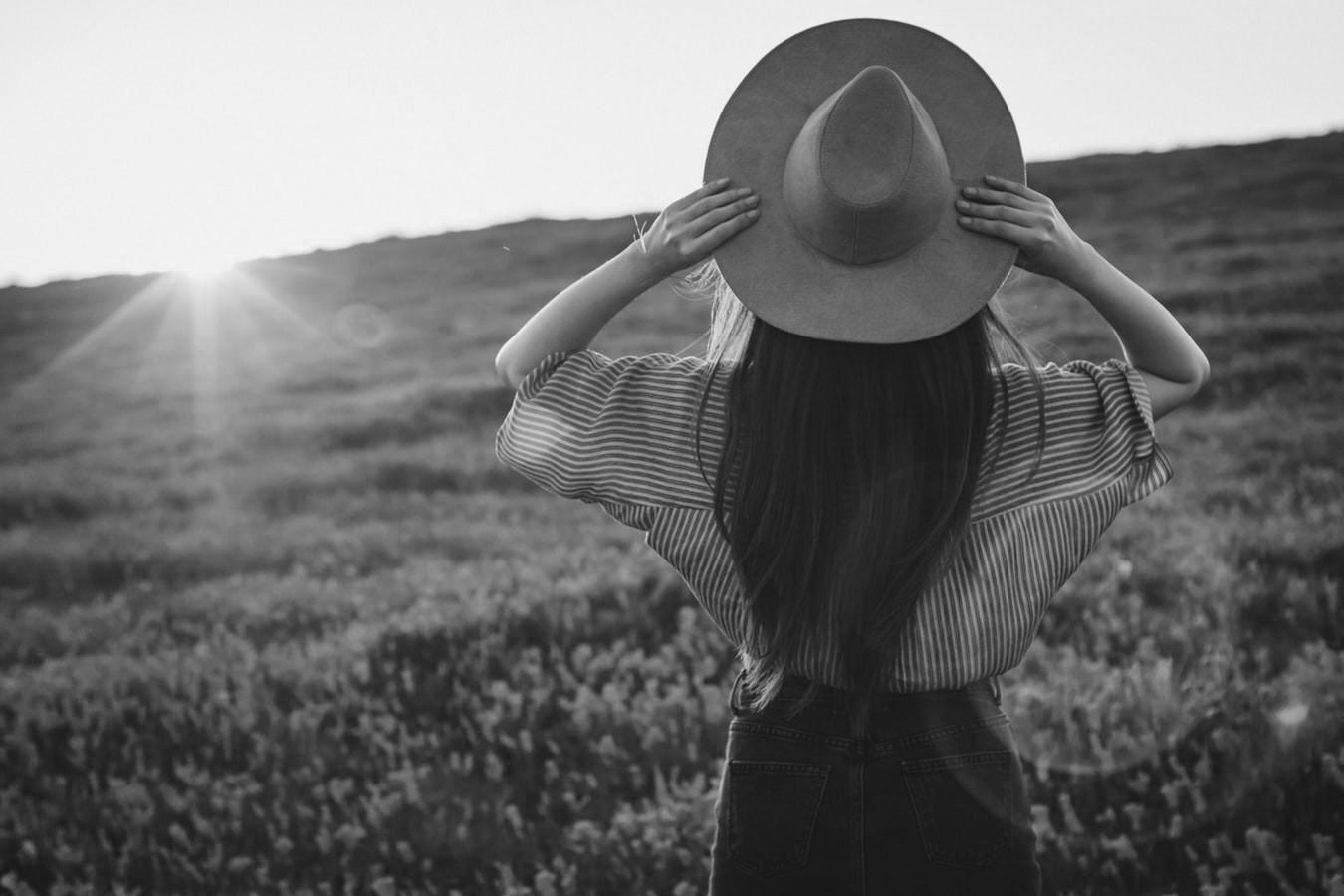 STAY IN TOUCH, GET THE LATEST.